The Man Tower is built directly above the Man Cave.

Not finished but here is what I've done so far. 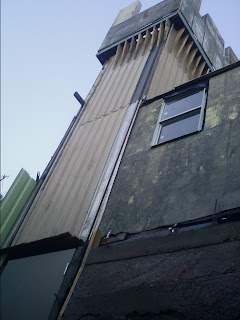 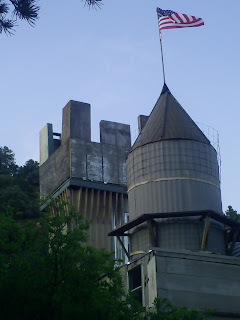 Posted by Primitive Bob at 8:25 PM No comments: 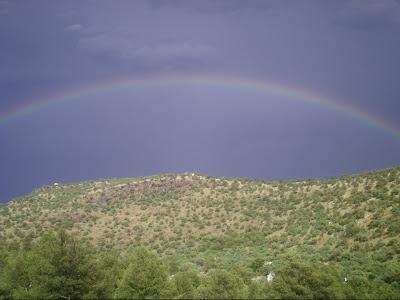 Posted by Primitive Bob at 8:14 PM No comments:

I Been Listenin' for a,,, Indian Yell

That's right y'all. I climb up in my tower and check for indians. One day Imma find one yelling at me. A big, tall fuzzy indian.   (miss U bro) 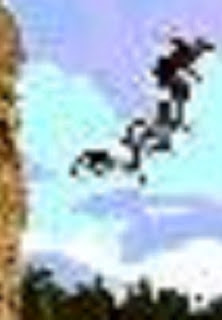 I been regressin' real well. I'm back to about 12 years old when mom would say, "Be home when the street lights come on. 'Sept,,, there aint no street lights here unless I make one and put it here. There aint even any streets--just dirt roads. So,,, how far back can I go... 10,000 years, maybe a trillion. I maybe able to go back so far I can't even talk. I know some would like that just fine. Poor Bob,,, part of the pry-mordial snot! Nope. Ain't goin that far back (that ain't where it goes back to anyway) Just goin' back a little more. That's it. Just a few mo steps. I'll just hang out in the stone age. And have a "yaba daba do time". And practice my mountain ebonics. 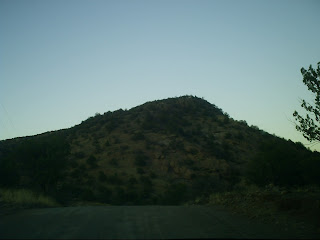 Another roll of the dice-SNAKE EYES

Well I was out early in my usual attire this morning,,, 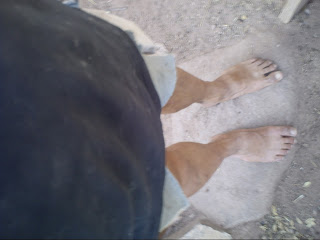 shorts and T shirt. I thought I'd clean out the storage building and fix the sliding door. Y'all know I love sliding doors cause they simple and don't blow around in the wind. So anyway,,, I'm digging around the bottom of the door,,, couple big rocks I dug up,,, so I take the rock to a little pile of rock I have 5 feet away around my "library" can,,, where I keep all my books and old bid-ness documents from the days when I was "DeltaBob". Anyway,, I set this rock down --- when I see something move.  A 3 foot black tail rattlesnake. 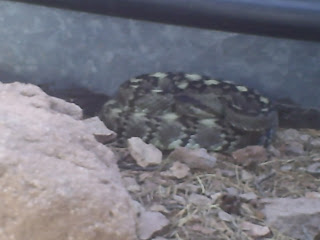 It rared back in a tight coil with it's mouth open to strike. Or at least ready to defend itself.

Well,,, now I'm feelin' bad,,, because with the dangerous types, ya pretty much have to kill em. (like the Night of the Living Dead,,, "shoot em in the head and throw em on the fire".) I always begin to feel like what's his name in Apok-o-lips Now, where he's goin' up to kill Captain Kurtz,,, and Kurtz knows he is commin' to do it. It makes poor PB feel real bad to 86 sush a cool creature. It sucks. But you gotta do what you gotta do. So here I come, just like what's his name,,, with my stick,,, and in a moment I strike hard, pinning it's skull to the ground and using a shovel to,,, shall I say,,, reduce the hazard. 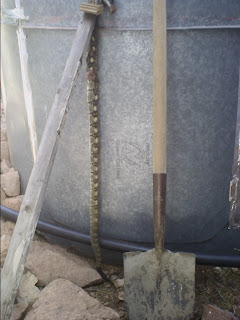 Posted by Primitive Bob at 11:57 AM No comments: